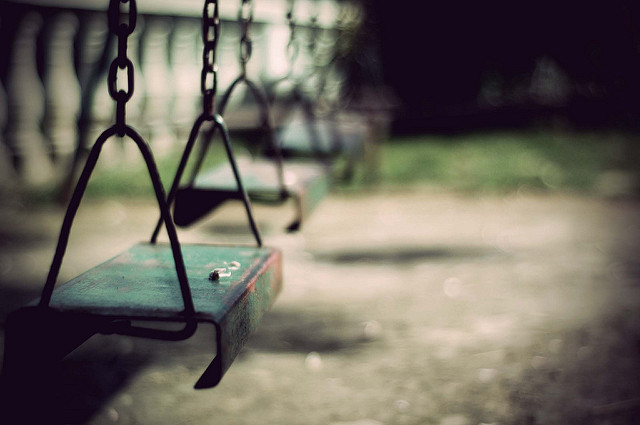 The idea of being in or around water has always gelled with my inner core. Out of all the said elements of the earth, this is the one my soul bonds with the most. It is at moments when I am at the open sea (more often at the lake but let’s roll with it) that I am profoundly in awe of the tranquility it possesses and its ability to relay onto me, a deeply stimulating feeling of peace.

In search of the said feeling, over the weekend, along with a couple of friends, I visited the breathtakingly gorgeous Pineapple Bay on Bulago Island. Regardless of how many times I visit this little piece of paradise, I am always taken aback by its beauty; a little slice of paradise that God gifted us out of his grace and in spite of all the transgressions we commit; slander, murder, having katogo for breakfast, driving Vitz and many other vile things that cast a stain on the fabric of humanity.

As you dock at the pier, you are greeted by a faded but nevertheless rather bold warning to watch out for crocodiles. This is a warning I had always ignored, mostly because I was yet to see or hear about the site of one of these monstrous creatures.

So imagine my utter shock when while taking in the sun, baking my already black skin whilst having a cold drink and taking in the placid horizon of the lake, I saw a large slithering movement in the water in front of me. The crocodile (henceforth known as Gonya) had reared its head and caused a rift in this our heavenly serenity. I took hold of my belongings, my beverage firmly in my hand, heart beating, and took what may have been my last sip of Guinness on this here God’s earth. Just as my not so nimble feet got ready to take flight and run for dear life, I was told by one of the ground attendants that Gonya was there for the ducks and not for me. With bated breath and grave distrust, I decided to watch this hunt from a distance…far enough for me not to be considered as dessert, post the duck dinner.

As we peered at Gonya in the distance, we noticed that he had stopped close to the shore, leaving just the top of his head above the surface of the water. What we thought was going to be one of those epic Nat-Geo moments where the predator pounced on its prey, jaws snapping the life out of its meek and now submissive body, had turned into a mundane activity. Akin to staring at a statue, expecting it to take life and look back at you, but alas…nothing!

After I had given up on the crocodile and moved on to my next drink, I was told that this was how it hunted. It stayed still long enough for the ducks to think it was just another rock that they could perch on. This is an excruciating wait (it was for me, so I can only imagine the pain that Gonya went through) It is not only a ploy, but a strategy. Well thought out, ultimately to achieve a goal. I’d like to think that it involves a plan. A plan to change the perception of the duck. To turn the odds into Gonya’s favor. It may take a couple of minutes, but more often than not, it takes a lot longer. And during this wait, Gonya is burnt by the sun, hit by the waves and choked by the lake sand drifting into its nose…but still it waits even through the adversity. And then it waits a little more. And perhaps even longer than it had seen other crocodiles like it wait before, for the same meal, or maybe a lesser portion. But it waits.

And suddenly, long after many crocodiles would have given up and swam away, a duck waddles its way towards what has now become a rock; still, motionless, fastidious in its resolve. In one sweeping motion, it happens. The wait is over and it was worth it.

How many times do we tire from waiting? From sitting still watching time pass us by because things can’t happen fast enough? Many times it feels that much more thrilling to chase. To get moving so that things can move. This doesn’t mean however, that you should do so wantonly. Watching paint dry is not for the faint at heart; it is for the foolish. Don’t waste your time on worthless conquests. But when you find something that is worth it, lay your plan, get yourself in place with the right resources and sit still. It will come to you.